How To Find Hidden Cameras?

Am I Being Watched Without Knowing It?

Have you ever had the feeling you were being quietly watched? Could someone, be it a stranger or somebody you trust, be secretly recording your most private, personal moments in your home or office? How certain are you that things you’ve said and done when you were sure nobody was watching haven’t already made their way online for the world to see?

Sadly, once covertly captured footage goes online, the damage has been done and can never be entirely reversed. That’s why there’s no understating the value of having hardware on hand to root out hidden cameras: even if you never are eventually victimized, it’s’ better to have it and never need it than to only appreciate this technology’s value after your life has been turned upside-down. 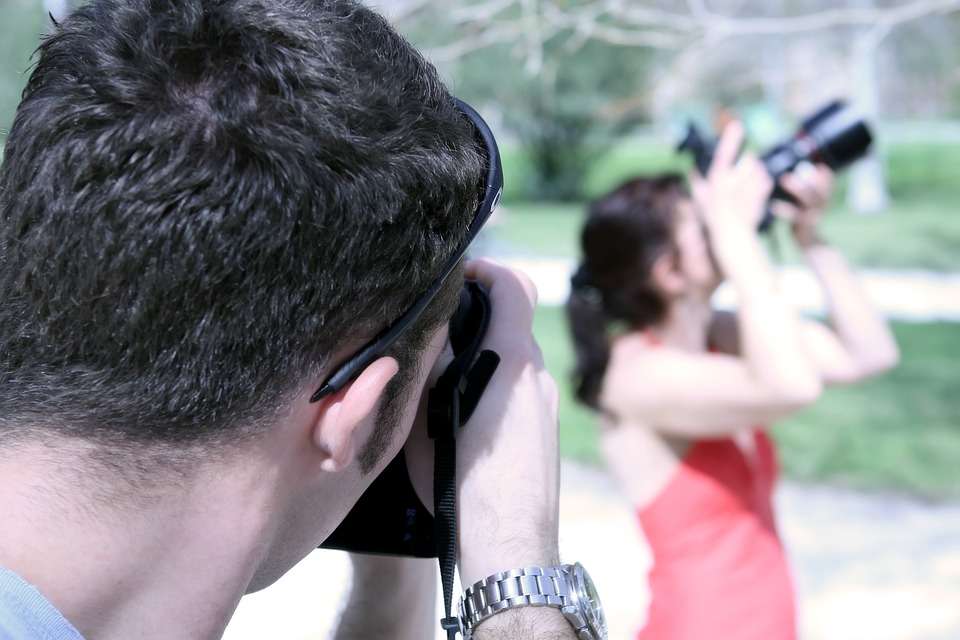 Detailed language and prohibitions may vary between jurisdictions. That being said, if there’s a hidden camera tucked away within your personal or professional space and you can say with certainty that you didn’t put it there, it’s a strong probability someone is breaking the law. There are known exceptions for secretly recording private conversations, but those typically apply only when the party making the recording is present for its duration. Virtually every court of law in the United States frowns upon any civilian who plants a camera, leaves it behind, and continuously captures non-consensual footage.

Hidden cameras have evolved considerably in size and functionality since the days of “nanny-cams” tucked inside teddy bears to watch over children and their caretakers or video cameras that could peer out from a strategic opening in a briefcase or handbag. In fact, the most popular hidden cameras in use today have taken surveillance via method acting to a new level. They still hide in plain sight, but no longer necessarily as inanimate objects. Manufacturers have perfected placing pinhole-sized cameras within actual functional objects where they would be least expected, such as lamps, water fixtures, and even DVD or Blu-ray players, These aren’t devices pretending to be something they’re not. They are exactly what they appear to be, with the exception of hiding a subtle set of electronic eyes. 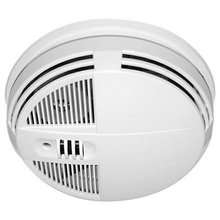 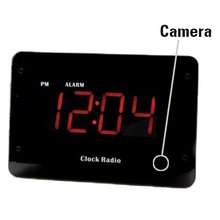 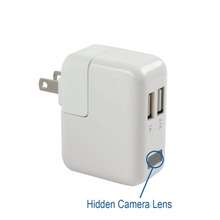 Modern hidden cameras are seen, but ignored. As long as they function as intended, why would they attract any unwanted additional attention? Meanwhile, they far outstrip older devices that recorded footage to physical tapes that could be retrieved and reviewed later. Cameras as small as or even tinier than a golf tee can activate upon detecting sound or motion and capture footage to flash memory, upload instantly to a cloud server, or even live-stream it directly to a computer or device in real time.

How Do I Find Hidden Cameras?

Wired and wireless hidden cameras function based on separate principles. Accordingly, hidden camera detection hardware locates both with principles uniquely tailored to each.

Wireless cameras have a signature “tell” that wired cameras don’t: the radio frequencies, or RF, that transmit their feeds. Once a professional hidden camera detector traces an RF signal and alerts you to the location of a lurking surveillance device, a number of models can send the signal to a screen and show you precisely what the camera sees from thousands of feet away.

Hardwired hidden cameras might avoid the RF giveaway, but that doesn’t necessarily make them “harder” to find. You just need to think about them differently. With no RF scent to trace, a differently designed detector can instead refract the light that hits a lens of any size and make it plainly visible through a viewfinder. In a very vague sense, think of it along the lines of a sniper’s position being given away by sunlight against a rifle scope. This particularly versatile design can actually be used to spot either wireless or wired cameras. 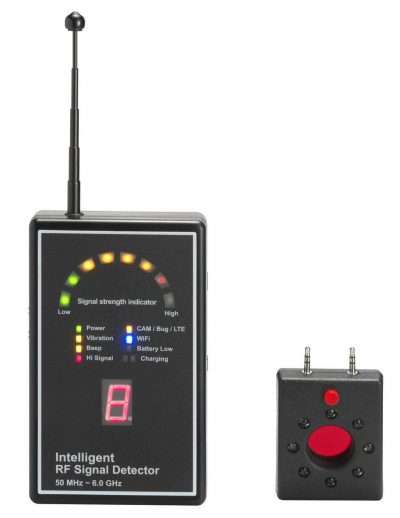 The most crucial key to never letting that happen is never being caught by the one type of device your detector can’t find.

Fortunately, catch-all hardware such as professional bug detectors include both RF tracking and lens-finding features that leave no stone unturned. A professional hidden camera detector is a priceless piece of counter-surveillance equipment, in no small part because a number of models can do the job of several individual devices. Hardware designed to hunt down wireless cameras in particular may also lead you directly to wiretaps, listening devices, and 3G/4G phones. As a result, spending anywhere from around $140 up to $700 upfront can save you thousands of dollars you might otherwise spend on routine professional sweeps. However, there’s no slapping a price tag on your privacy.

Am I Being Spied On?How To Know If Someone Is Spying On You.

When Children Start Acting Strange, Parents Hid A Nanny Camera To Spy On The Nanny. Here's What They Found.