What Does A Bugging Device Look Like?
Bug DetectionSpy GadgetsTips & Education

Bugging devices are surprisingly small, sophisticated, and easily disguised. Technology allows high-quality surveillance from a distance, combined with vast archival capabilities. In this article, we review the most prominent types of bugs.

The device transmits conversations from any location over GSM cellular service. The device is approximately the size of a matchbox and is activated by dialing a phone number. 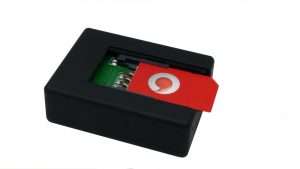 A device essentially the same as the GSM room transmitter, but operates on GSM triband to work anywhere in the world. 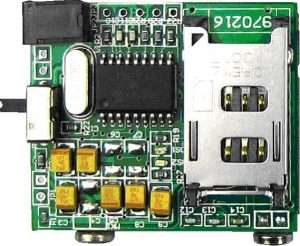 The ghost transmitter is capable of recording and storing conversations, then later transmitting to a receiver for review or archival. 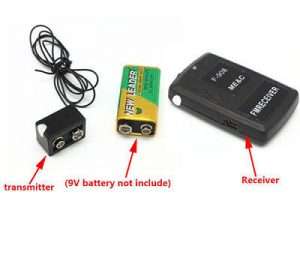 Surveillance equipment signals are susceptible to interception without encryption, which can be prevented using an encrypted device. 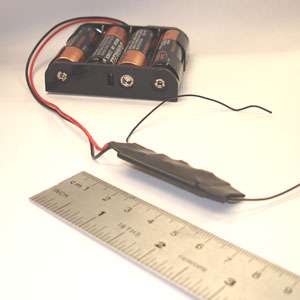 Listening devices are used for one-way audio surveillance, and are typically a couple of inches in size. Stationary or mobile devices are available, and audio can be transmitted, recorded, and archived. 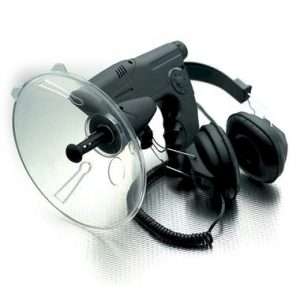 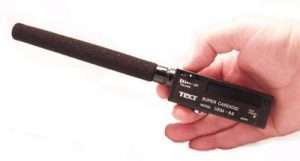 A room transmitter is designed to transmit conversations up to 9 meters from the device. 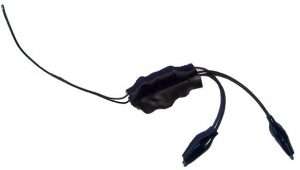 A covert transmitter disguised as a lamp, allowing conversations to be monitored from anywhere a lamp can be placed.

Audio transmitters are tiny devices that are either hidden or disguised, covertly capturing and transmitting conversations. 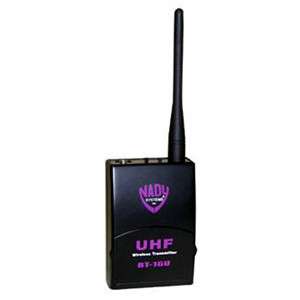 A small parallel wiretap that transmits audio signals from phone lines. It can be installed in the phone, or anywhere along the phone line.

A wiretap is transmits when a telephone circuit is active, and does not require batteries. It can be connected anywhere on the phone line. 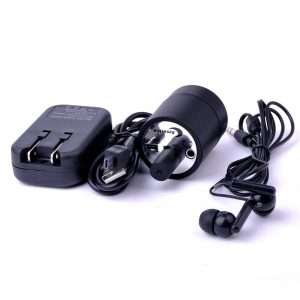 A cellular monitoring device capable of breaking encryption, capable of capturing conversations and listening for specifc words or phrases.

The surveillance receiver connects with listening devices for remote access. It is a compact, portable device similar to a walkie-talkie.

It is designed to work with GSM devices that broadcast over the phone, recording and archiving conversations.

An interface for listening devices that records audio, able to record large volumes of conversations.

A concealed wearable device for monitoring and transmitting conversations.

A voice activated transmitter operates only when people are speaking, decreasing battery drain.

Combat Surveillance with a Bug Detector!

If surveillance is suspected, it is tempting to reach out to a private investigator. The approach, however, can run thousands of dollars. It is a far better option to obtain a bug detector from Spy Associates, and become your own PI. You can promptly detect and eradicate bugs, and continue with routine scans in the future for peace of mind.

When Children Start Acting Strange, Parents Hid A Nanny Camera To Spy On The Nanny. Here’s What They Found.